Published by john@teachers-zone.com in Dyslexia · 8 February 2015
Tags: special_needs, articles
What do we know about dyslexia? There are many myths about dyslexia and you can find some of them in this article. 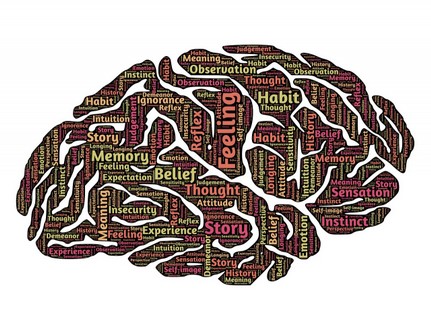 1. Dyslexia is a developmental disability.
False. People who have been diagnosed as being dyslexic have a normal IQ - dyslexia and level of intelligence are two different things. It is rather a learning difficulty, dyslexics find dealing with language (written or spoken) hard. They have to find out their own learning strategies and ways to compensate their weak points and use their strengths and talents.
2. Dyslexia is laziness.
False. Some dyslexics may be lazy and try to use their dyslexia as an excuse for not working but laziness is rather personality trait. That is why, they cannot be release from responsibility for their educational achievemets.
3. Dyslexia is something rare.
False. Some experts claim that the problem of dyslexia relates to about 10% of population, which means that in an average classroom there are usually several pupils with dyslexia.
4. Dyslexics are all the same.
False. In fact they differ a lot one from another. Some of them have some difficulties with visual or auditory perception and processing. Some can have problems with spatial orientation or motor skills. Their weaknesses may be a short-term memory, concentration and organizational skills as well. These general dyslexia symptomps appear either singly or as a set.
5. Children grow out of dyslexia.
False. It is usually problem for life but the symptoms are particular at different life stages. Their form depends on different educational methods, work input and individual features. It is crucial for dyslexics to learn how to cope with their problems and to find suitable compensation strategies. The problems tend to come back in stressful situations.
6. Dyslexia is a reason for failing in life.
False. There is a long list of famous dyslexics, some of them are: Hans Christian Andersen, Winston Churchill, Thomas Edison, Albert Einstein, Pablo Picasso, Andy Warhol, Steven Spilberg, etc. The right kind of teaching enables to avoid educational failure. The earlier help is given, the more effective it is. Motivation, a positive attitiude and a hard work is the key to self-esteem and to success.
Which of those myths have you believed so far?